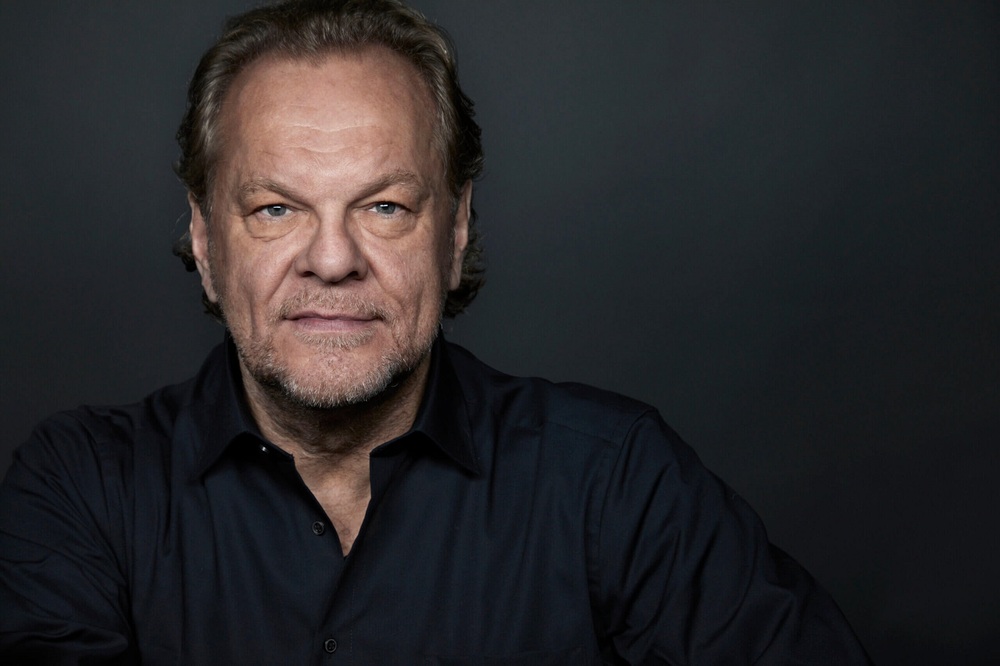 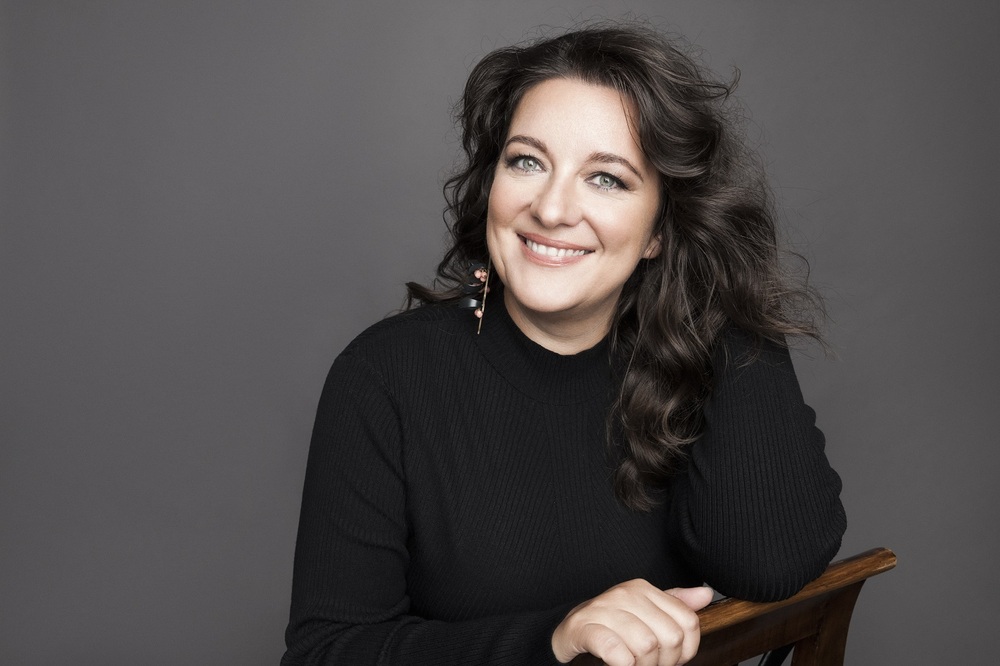 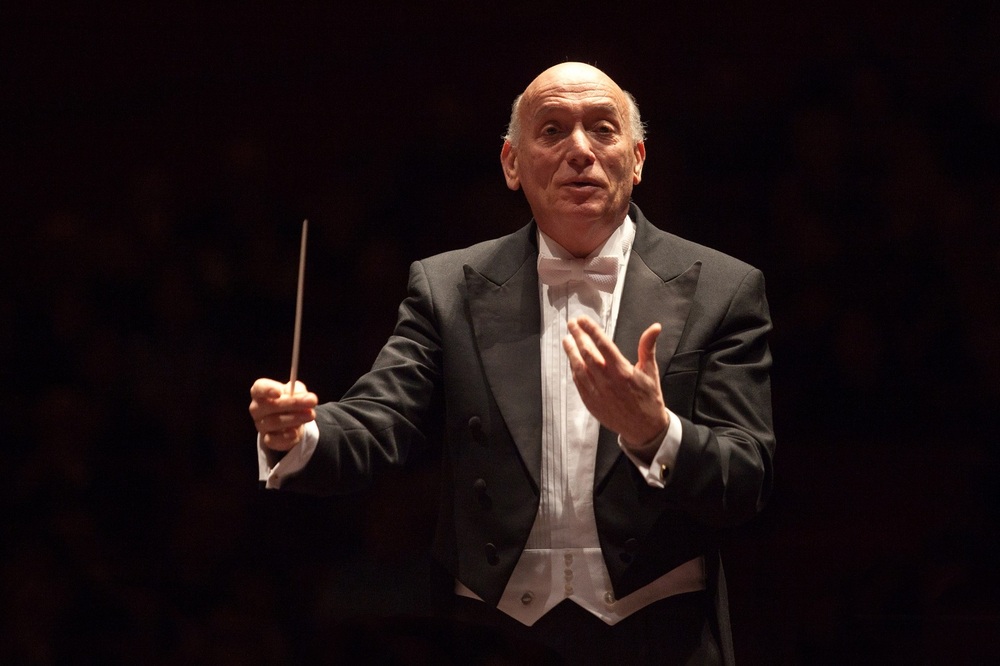 With composer Ödön Mihalovich as its first president, the Wagner Society of Hungary, which was founded in 1872 in Pest, was actively involved in the completion by 1876 of the Bayreuth shrine of the cult of Wagner. This concert, which celebrates the 150th anniversary of the society, features Michael Volle, one of today’s leading singers of Wagner. The eminent baritone has enchanted audiences at major festivals, opera houses and concert halls as Wotan and Hans Sachs. A recurring guest of leading opera stages, he has performed at the Metropolitan Opera in New York, the Staatsoper in Munich and Vienna, the Teatro alla Scala in Milan and the Royal Opera House in London. His partner at the anniversary concert is Atala Schöck, who in recent years has sung such Wagner roles as Fricka, Erda and Brangäne. The conductor will be the great Pinchas Steinberg. 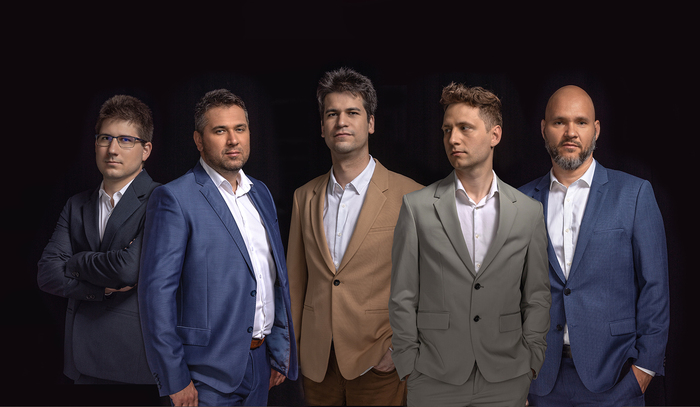 Over the recent years, Máté Bella, Balázs Kecskés D., Bence Kutrik, Roland Szentpáli and András Gábor Virágh – aka the Studio 5 Centre for Contemporary Music – have distinguished themselves with compellingly themed project concerts. They... 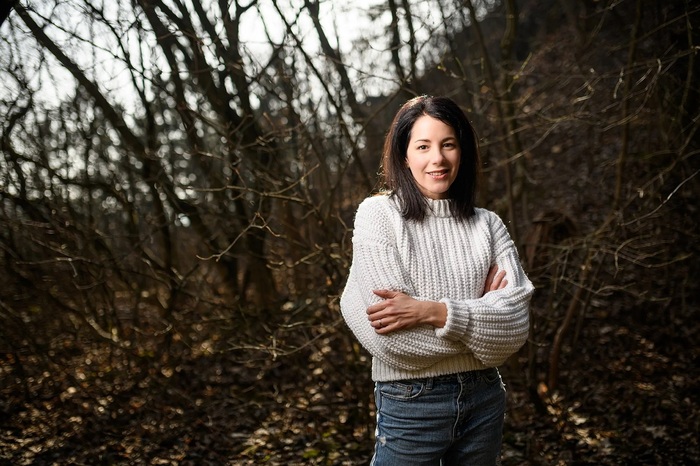 An Evening with Rita Halász

The three Bratislava-born Janoska brothers and their bassist brother-in-law, Julius Darvas have a very special way of performing the well-known masterpieces of the greatest classics, be they Mozart or the Beatles, in a manner that renders them...