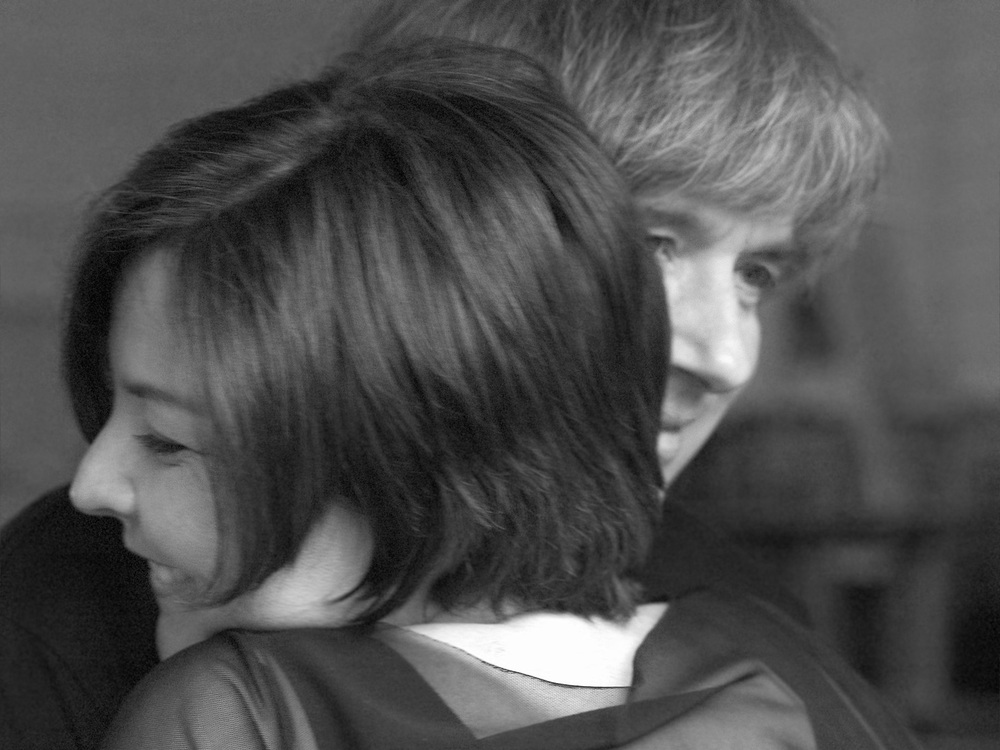 Please be advised that from 15 October wearing a mask is mandatory in all areas of the Liszt Academy / Old Academy of Music open to the public, including the concert halls.
Thank you for your understanding and cooperation!

“We always felt close to Liszt’s music and personality, his works have been one of the cornerstones of our joint music-making, which we began almost four decades ago. We came to premiere the four-handed version of Via Crucis – which we think is a major piece – in 1986; we were the first to perform a splendid, earlier two-piano version of the Faust Symphony, which remained in manuscript until recently; and we regularly played the two-piano arrangement of Beethoven’s Symphony No. 9, which he prepared with great care. We kept four-handed arrangements of some of the symphonic poems on our repertoire from the start, but it was only recently that we decided to learn all of them.” (Edit Klukon, Dezső Ránki)
Along with two characteristic symphonic poems that are very popular to this day (Les Préludes, Mazeppa), the programme of the second concert includes two works whose title refer to mythology. However, the respective programmes of Orpheus and Prometheus are closely linked to Liszt’s own mission and fate as an artist. Of the idea behind the latter composition, he said it symbolized “courage, suffering, fortitude and redemption, the bold striving to achieve the loftiest mission accessible to man.”

This concert of the Liszt Fest is presented by Müpa Budapest as a joint event with Liszt Academy. 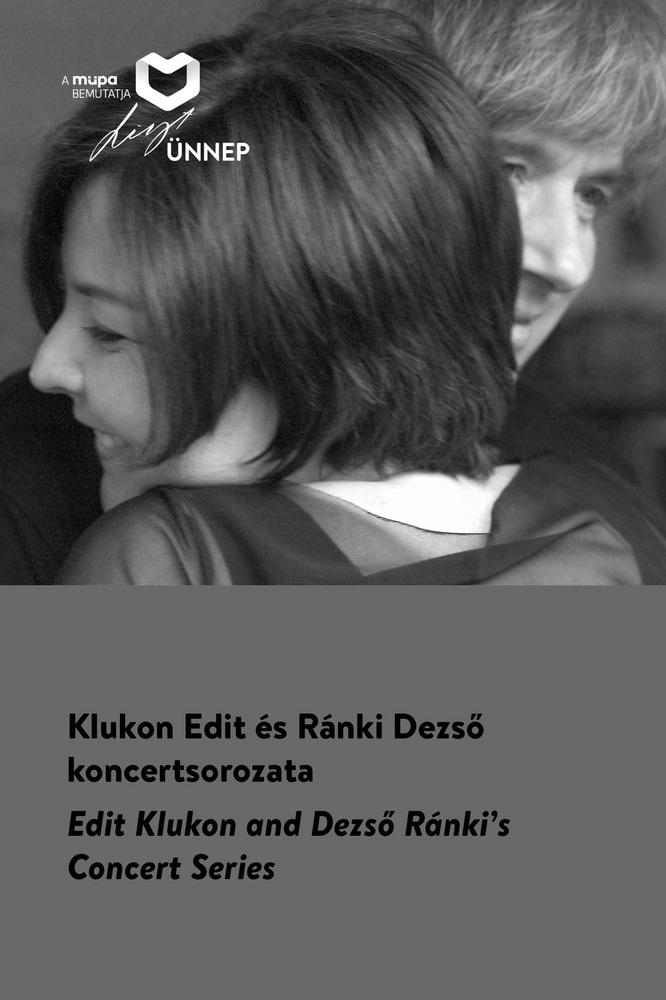 Please be advised that from 15 October wearing a mask is mandatory in all areas of the Liszt Academy / Old Academy of Music open to the public, including the concert halls.
Thank you for your understanding and cooperation! 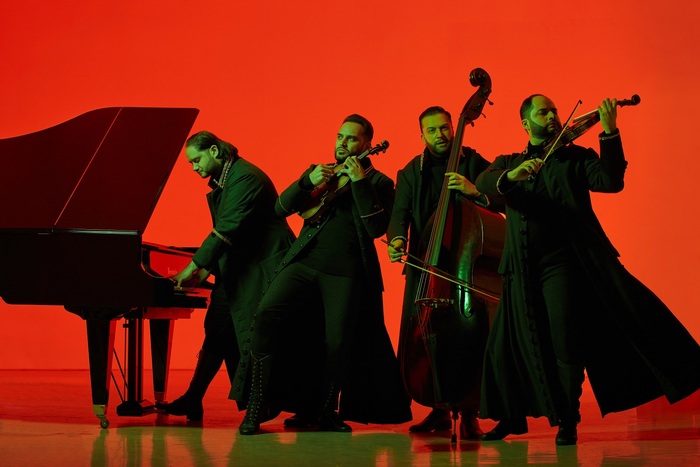 The three Bratislava-born Janoska brothers and their bassist brother-in-law, Julius Darvas have a very special way of performing the well-known masterpieces of the greatest classics, be they Mozart or the Beatles, in a manner that renders them... 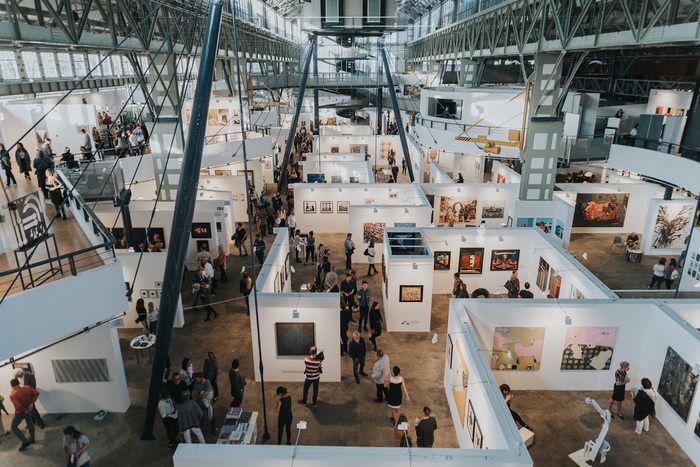 Art Market Budapest, the most important international contemporary art fair in Central and Eastern Europe, the largest art exhibition in Hungary will open its doors for the 12th time in October 2022. Attracting tens of thousands of visitors each...

The distinguished saxophonist, bandleader, producer and composer Ravi Coltrane has recorded six albums of his own, and has contributed to the records of such jazz legends as Joe Lovano, David Liebman and Jack DeJohnette. He was born into a family of...