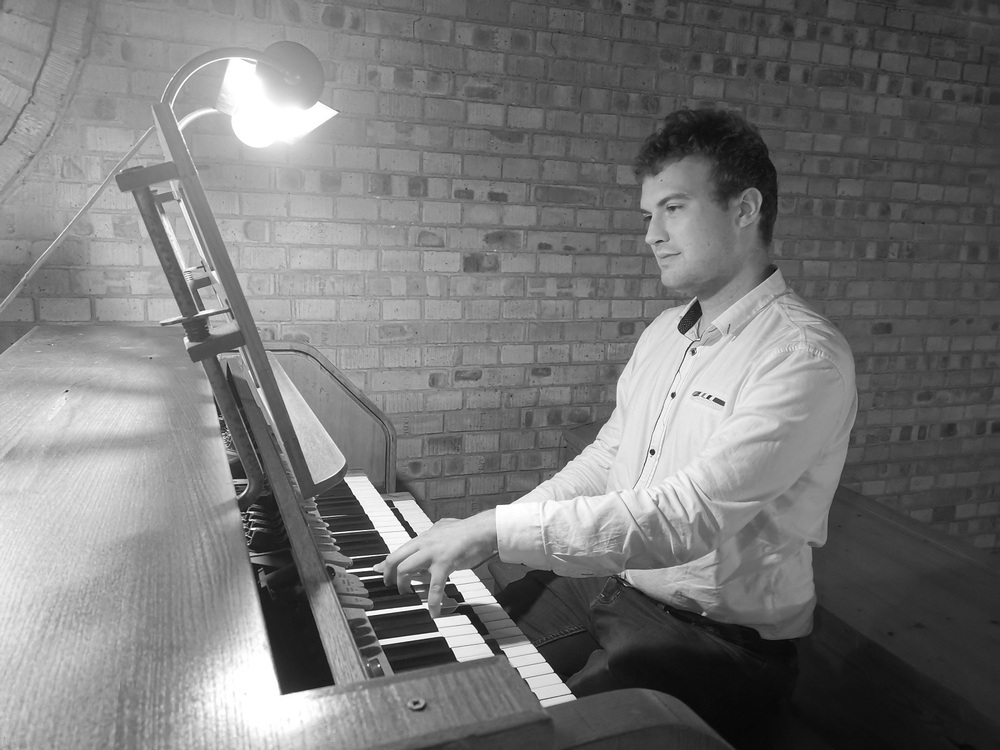 Ferenc Liszt’s organ music is not only a particularly exciting and distinctive part of the composer’s œuvre, but also plays a significant role in the history and development of the world’s organ music. His works for organ have always been highly regarded at the Academy of Music that he founded, and it is perhaps no exaggeration to say that the Liszt Academy is still a leading centre for the study of the Lisztian organ style. This organ marathon, which consists of six concerts and a mass, will feature recent graduates of the institution, all of them distinguished church musicians and concert organists of their generation. In addition to large-scale organ compositions, such as Ad nos, ad salutarem undam or the B-A-C-H Prelude and Fugue, they will perform shorter masterpieces, as well as organ transcriptions of works by Liszt and others. Zoltán Herczeg includes a real speciality in his programme, a late organ work by Liszt, A magyarok Istene (The God of Hungarians). The movement was inspired by Sándor Petőfi’s poem of the same title, but Liszt did not follow the structure of the text slavishly, and sought instead to create a strong contrast with the musical form of the piece.