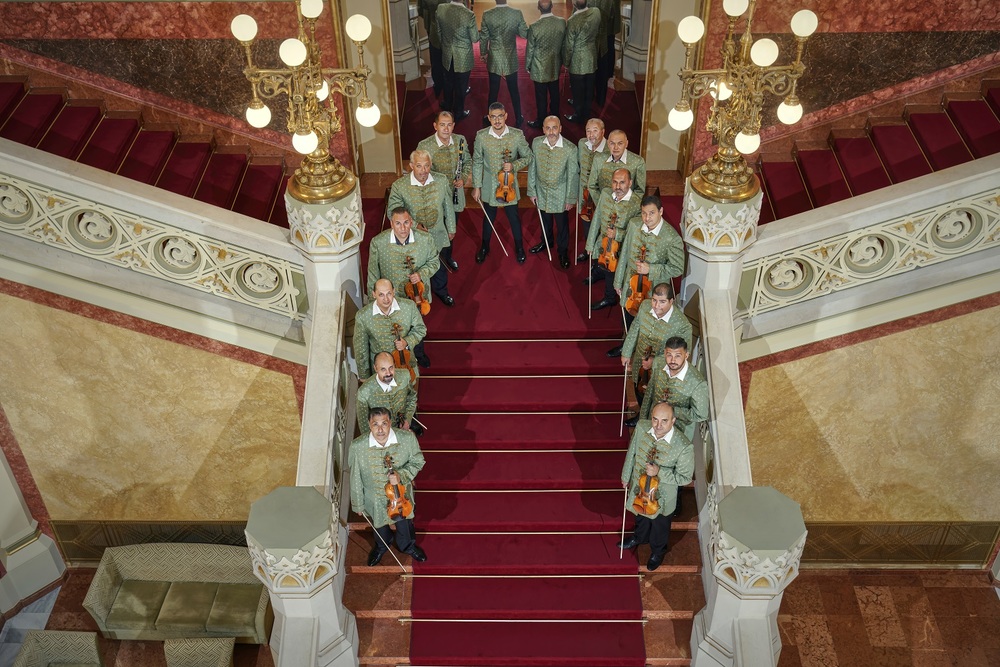 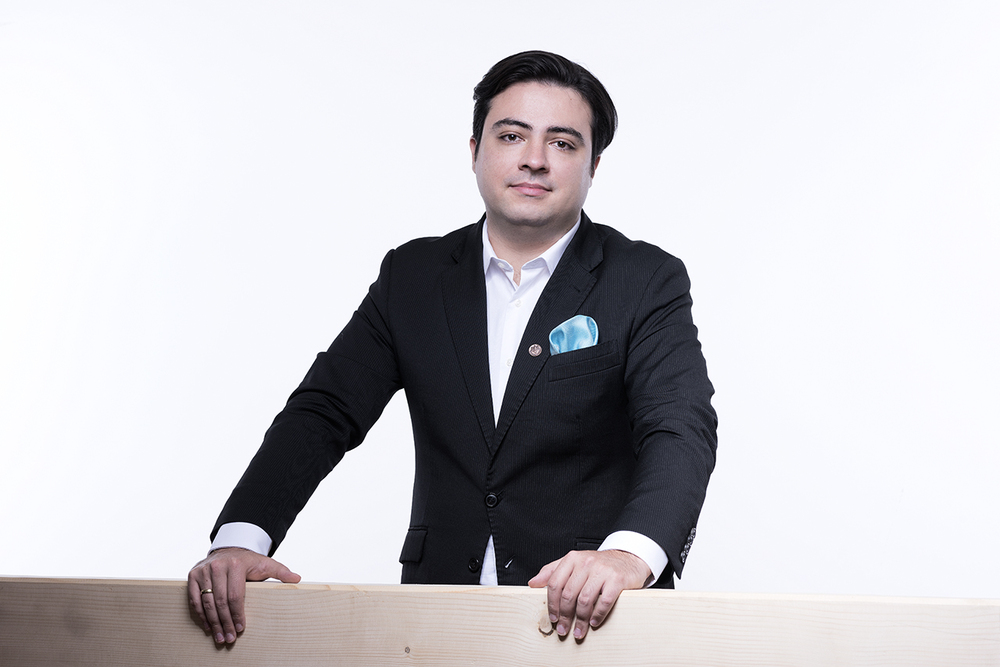 Founded 70 years ago in 1952, the Rajkó Orchestra is the proud recipient of numerous awards, honours and titles. Most recently, the orchestra received a particularly valuable recognition when its special programme for the music education of Roma youth, the Rajkó Method, was included in the National Register of Good Practices for the Preservation of Intangible Cultural Heritage. Naturally, the orchestra is an ambassador of Hungarian culture.
In addition to traditional gypsy music for café entertainment, the repertoire of the Rajkó Orchestra includes operetta, folk music and the compositions of classical masters, especially when these compositions are in some way connected to the tradition of gypsy music. Unsurprisingly, the music of Ferenc Liszt became an integral and important part of this repertoire. The anniversary concert will include a “Rajkó style” performance of Liszt’s great rhapsody, Hungarian Fantasy, with János Balázs on the piano. Jenő Lisztes will dazzle with his cimbalom playing in another piece by Liszt, and the solo in Sarasate’s famous piece will be performed by the great József Lendvay. 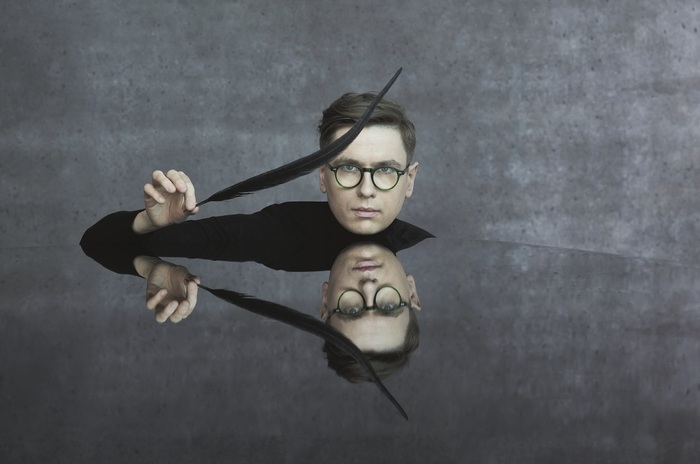 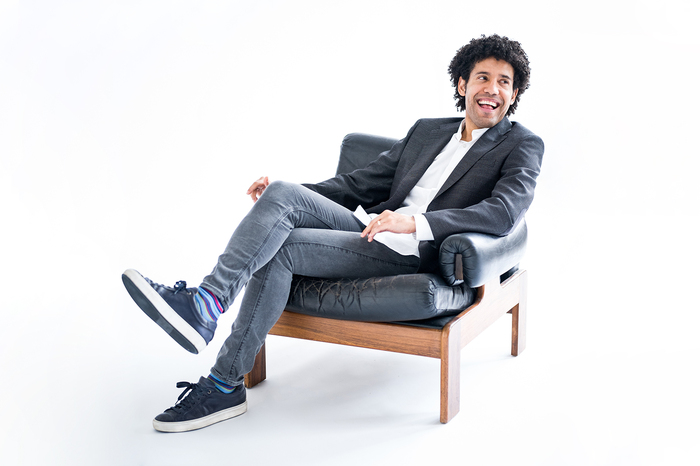 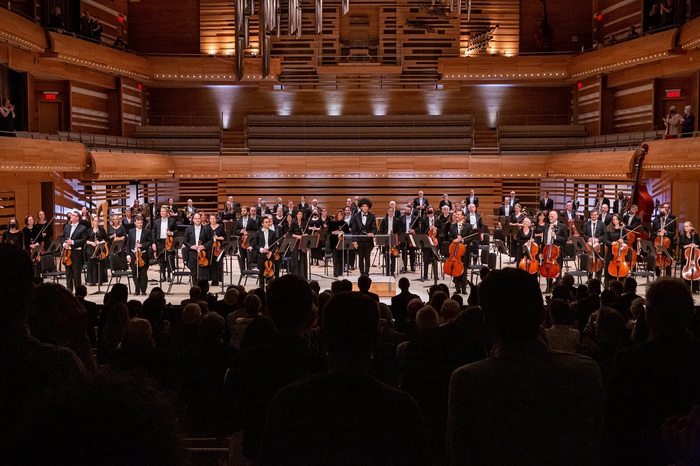 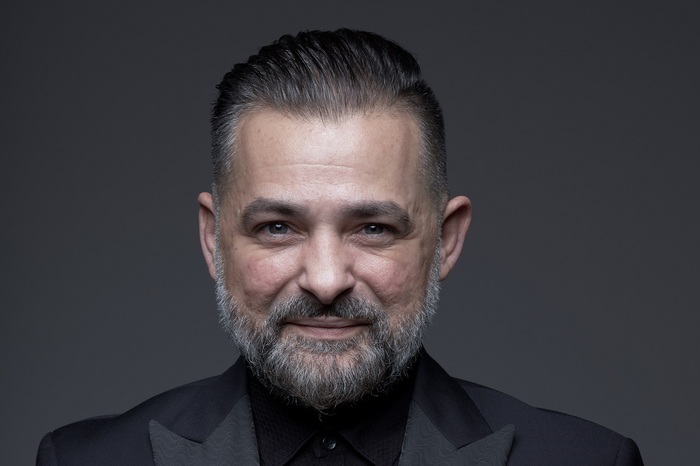 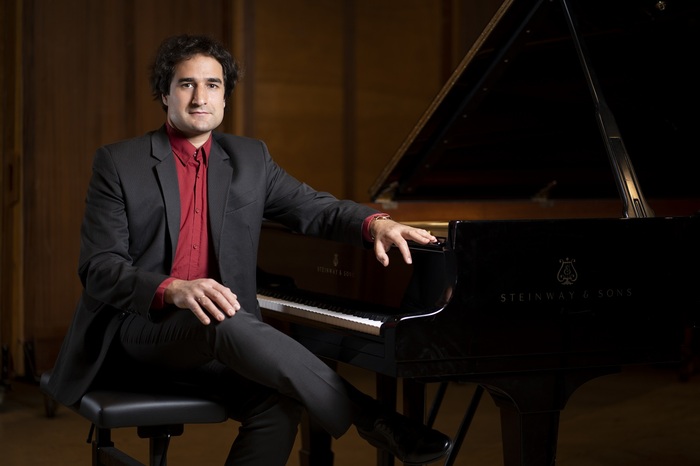 Employing the formal idiom of folk music, this programme, which is based on the musical ideas of cimbalom player Dániel Szabó, seeks to reflect all that can be known about the musical taste, the popular dances and the virtuoso instrumentalists of... 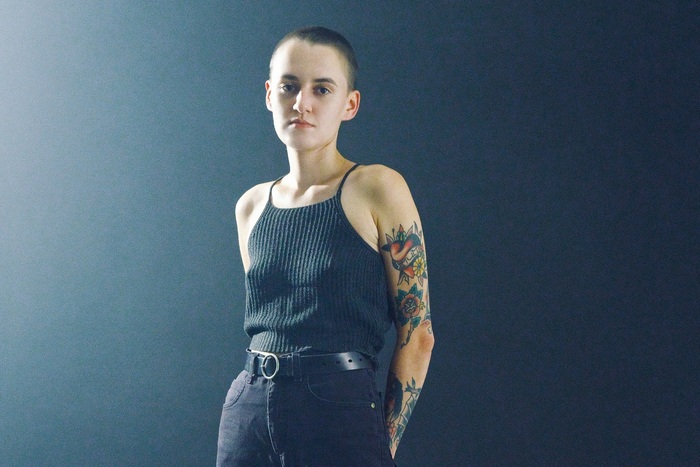 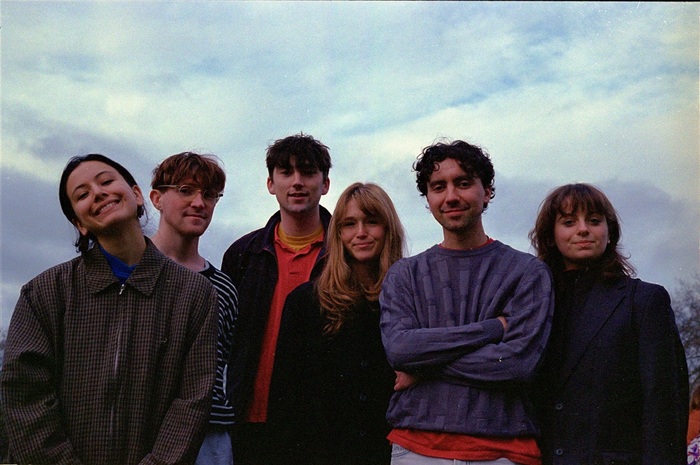 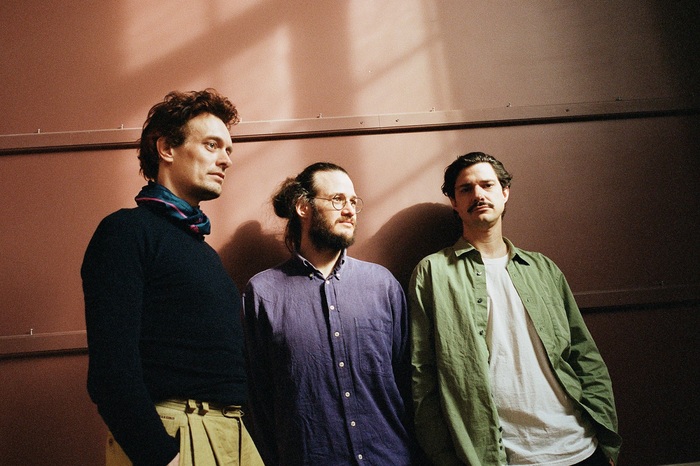 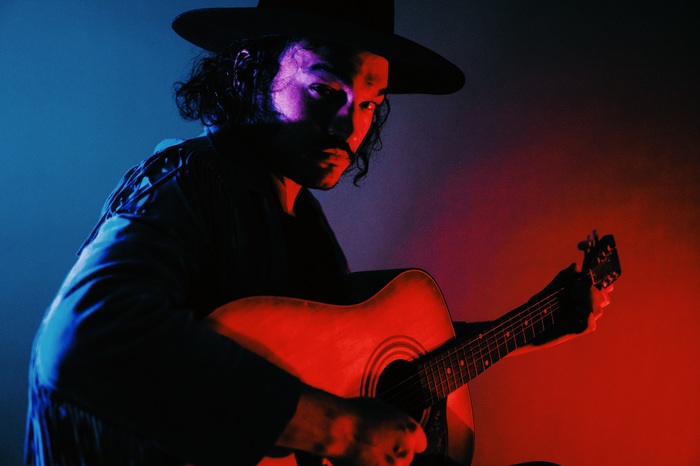 Step inside Akvárium Klub for a day of some of today’s most exciting performers. For example, Westerman, whose 2020 debut record Elton John described as “much better than my first album,” is coming to Budapest. Another...