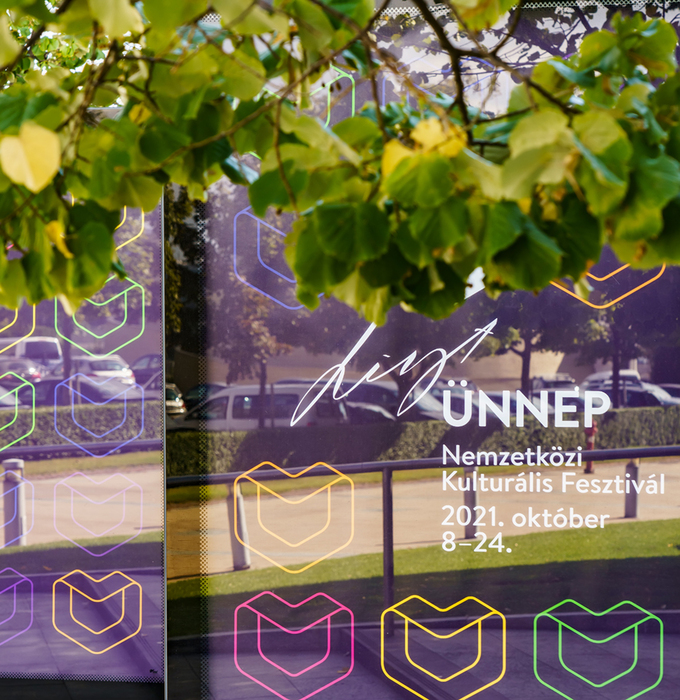 Müpa Budapest’s new festival of the arts starts on 8 October, in the magical space of the Matthias Church, with the fascinating works of Liszt, Allegri and Mozart. Named after our brilliant composer who was born 210 years ago, the Liszt Fest International Cultural Festival will fill the city’s leading cultural institutions, important concert halls and unusual venues. The first weekend of the event series will already give a taste of the diversity of the programme that awaits audiences for two and a half weeks.

Vajk Szente’s spectacular production of Levente Gyöngyösi’s opera-musical, The Master and Margarita can be seen live for the first time at the Eiffel Art Studios; Zoltán Pad will conduct the excellent Cracow Singers through the works of Liszt and composers from the Visegrád countries; and the organ, which Liszt called the “pope of instruments,” will also be highly featured in the first few days of the festival. Mónika Kecskés and László Deák will play the wonderful instrument of the City Centre Franciscan Church, Martin Sturm will sound the organ in the St Teresa of Avila Parish Church, while Balázs Szabó prepares with a special programme for his recital at the Liszt Academy. The works of Dante and Petrarch can be heard at the concert of Péter Kiss, along with the compositions they inspired; the poems will be recited by Gábor Jászberényi, and captivating lighting will lend an original atmosphere to the performance.

Of course, there will be no shortage of unconventional family events either: Cinemira TEEN promises unforgettable minutes for cinephile teenagers. There will be filmmaking, animation, stunt performance, dance choreography and comic book workshops, chances to meet the stars of international series, and distinguished Hungarian directors will introduce the young audience to tricks of the trade. The revamped PONT Festival will move into the Museum Garden: on 9 October, Saturday, Armenian and Georgian musicians, arts and crafts workshops, and events for the children will guarantee a fun day where you can recharge your batteries.

Nor will the lovers of the visual arts and photography be disappointed at the Liszt Fest: Art Market Budapest, the most important international contemporary art fair in Central and Eastern Europe, and Hungary’s largest art exhibition, will open its doors in a new venue, the Bálna.

The Liszt Fest promises memorable moments throughout its seventeen days: the performers bring extraordinary programmes they have not shown elsewhere, many formations and works can be seen and heard here for the first time, special collaborations and Hungarian premieres in all genres, as well as album release concerts, will make this festival a real celebration. Multi-instrumentalist, singer, songwriter and producer Cory Henry, who was a prodigy like Liszt, also brings his latest album, which was released in September. “Music is a universal language, something we all can understand. It’s amazing to witness people from all over the globe come together, despite having different backgrounds/views to experience the power of music. My new album Best of Me is a collection of songs written and inspired by my musical heroes. I hope they inspire you on your journey,” said the American star, who will enchant his audience in the Béla Bartók National Concert Hall on 21 October. 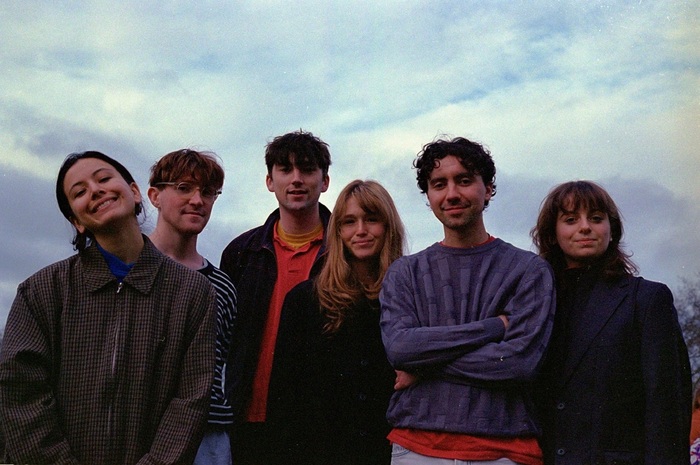 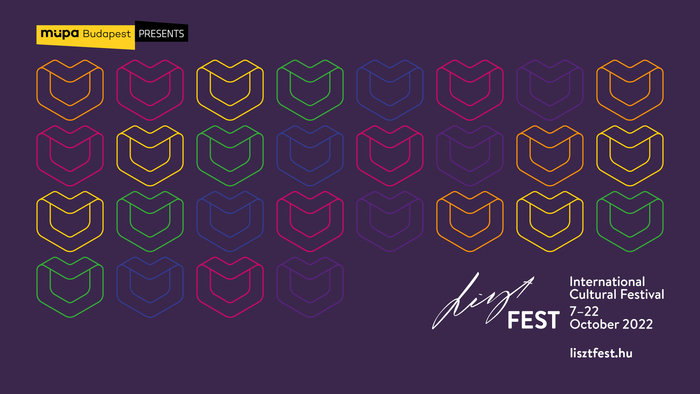 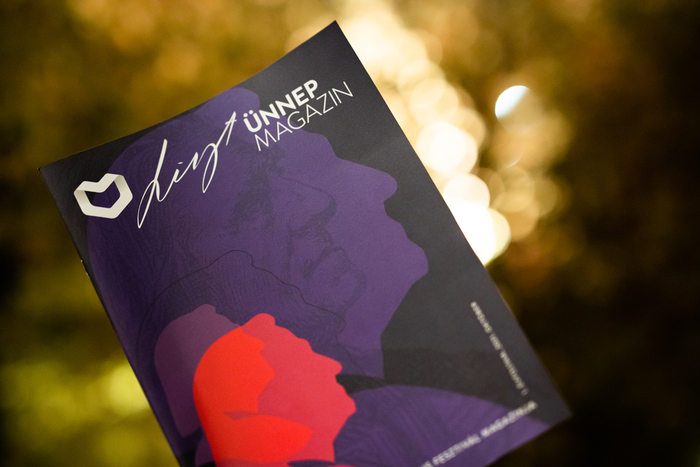